How To Apply For A Domestic Violence Order 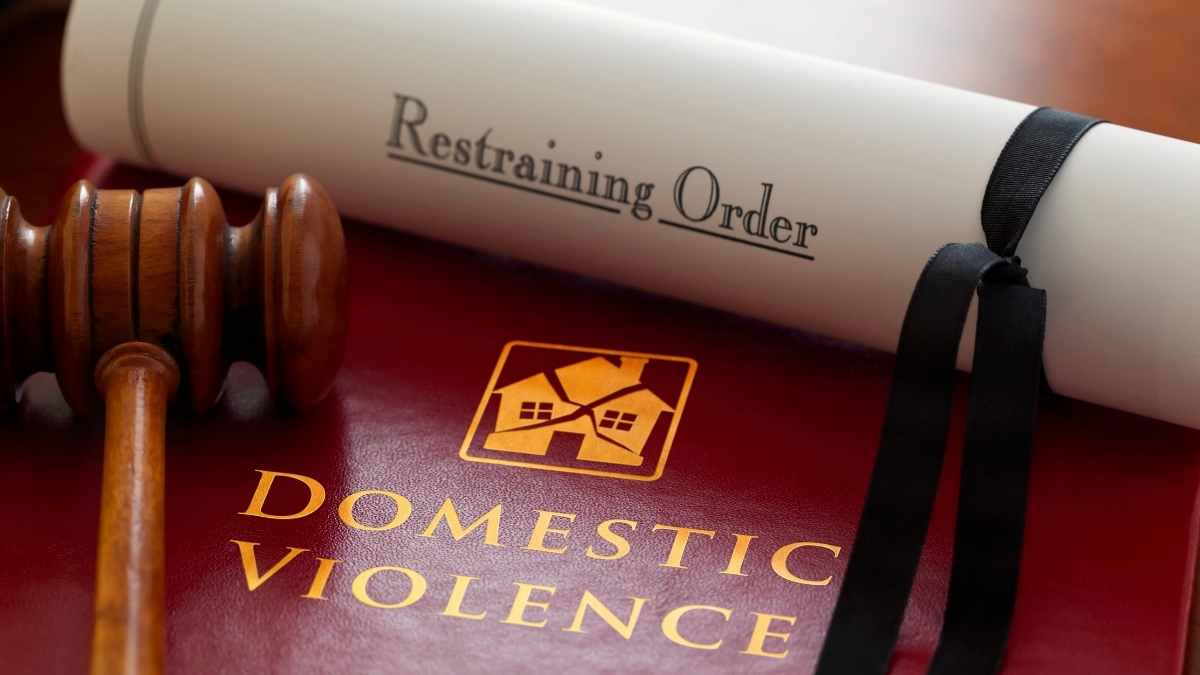 If you are experiencing domestic violence, you can apply for a Domestic Violence Order (DVO). A DVO sets out the conditions that must be obeyed by the person who has committed the Domestic Violence (“the Respondent”).

When applying for a DVO, you can either have a police officer, lawyer, friend or family member apply for you, or you can apply for a DVO yourself. If you are in danger currently, at the time of filing your application, you can apply for a Temporary Protection Order which if granted, will come into effect immediately and remain in place until the matter can be finalised by way of a final Protection Order being made or the Application being withdrawn/dismissed.

Before making a final Protection Order, the Court must be satisfied that:

The meaning of Domestic Violence is wide and includes behaviour by one person (the Respondent) to the other person (the Aggrieved) that is:

Whilst a DVO is initially a civil order between two people, if a Respondent breaches the DVO by failing to comply with the conditions set out in the DVO made against them, the Respondent may be charged with committing a criminal offence and will need to appear in Court.

For assistance in applying for a Domestic Violence Order, or for responding to an Application for a DVO made against you or assistance with defending a charge for an alleged breach of a DVO, please contact Cornerstone Law Offices.