What to expect in Property Settlement Mediation? 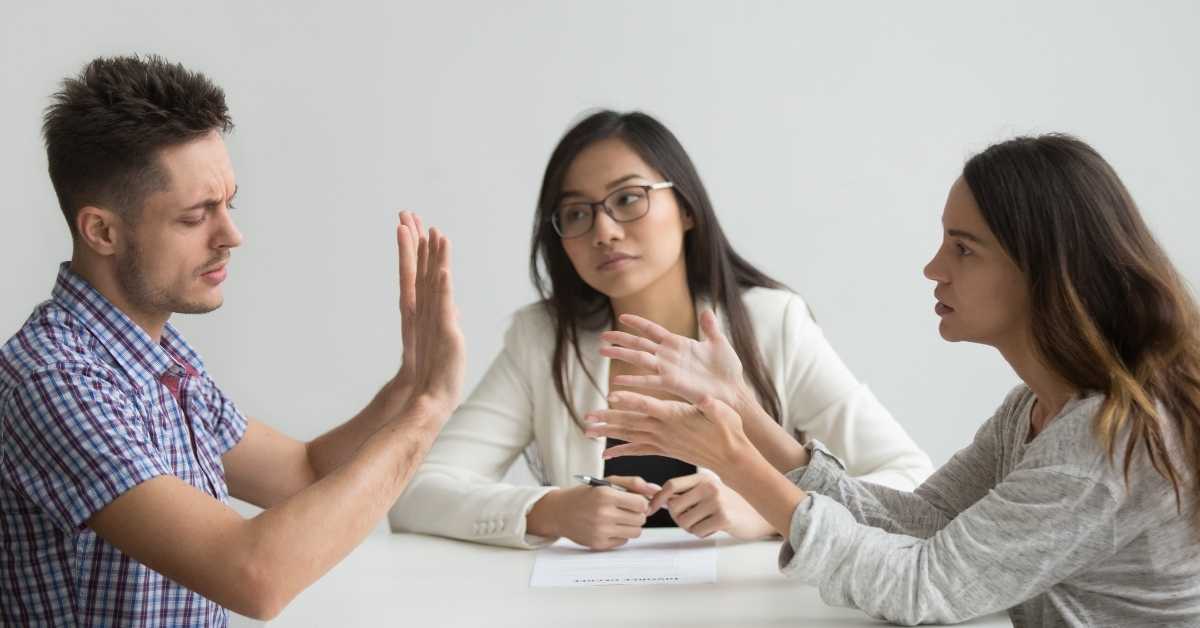 There are many alternatives to resolving family law property settlement disputes, commonly referred to as Alternative Dispute Resolution. These include mediation, conciliation, and arbitration. Mediation is the most common ADR method that parties to a family law property matter elect to participate in to try and settle the dispute.

Mediation involves both parties engaging a professionally qualified mediator to facilitate negotiations between the parties to encourage them both to make concessions and reach an agreement.

Generally, the mediator will speak with each party and their legal representative individually before commencing the negotiations between both parties. The negotiation itself can be done in two ways: –

The shuttle process is the most common method used by mediators in family law property settlements, particularly when there are concerns about family violence between the parties.

Perhaps the most common phrase used in property settlement mediations is the ‘commercial decision’. This refers to the notion that even though you may believe you are entitled to a higher portion of the asset pool, even if you went to a trial you would spend a large amount of the amount a Court awards you on legal fees.

As an example, if you are expecting to receive $50,000 out of a property settlement but an agreement can only be reached for you to receive $40,000, it may not be worth the time and money pursuing a $50,000 settlement at trial if you are going to spend $50,000 in legal fees getting there.

A common tool for preparing for mediation is to draft a position paper which set outs what you say your case is, including what you are asking for and why you should get it.

The position paper does not need to be extensive as it is only a summary of your overall argument with emphasis made on the strengths of your case and the weaknesses of the other party’s case.

Next is to discuss your best and worst cases with your solicitor and the bottom line dollar figure that you will not accept any less than as a negotiated outcome.

Lastly, and perhaps most importantly, relax. Mediations do not make or break your matter. They are merely an opportunity to resolve all or some of the issues in dispute. The key to successful mediations is to not react (or overreact) if the other party does not immediately agree to what you want.

Related Articles: What is a property settlement and can you get it done before your divorce?, Selling property after a separation.

Please fill in the form below to know more about family law property settlement mediation or need help in mediation.