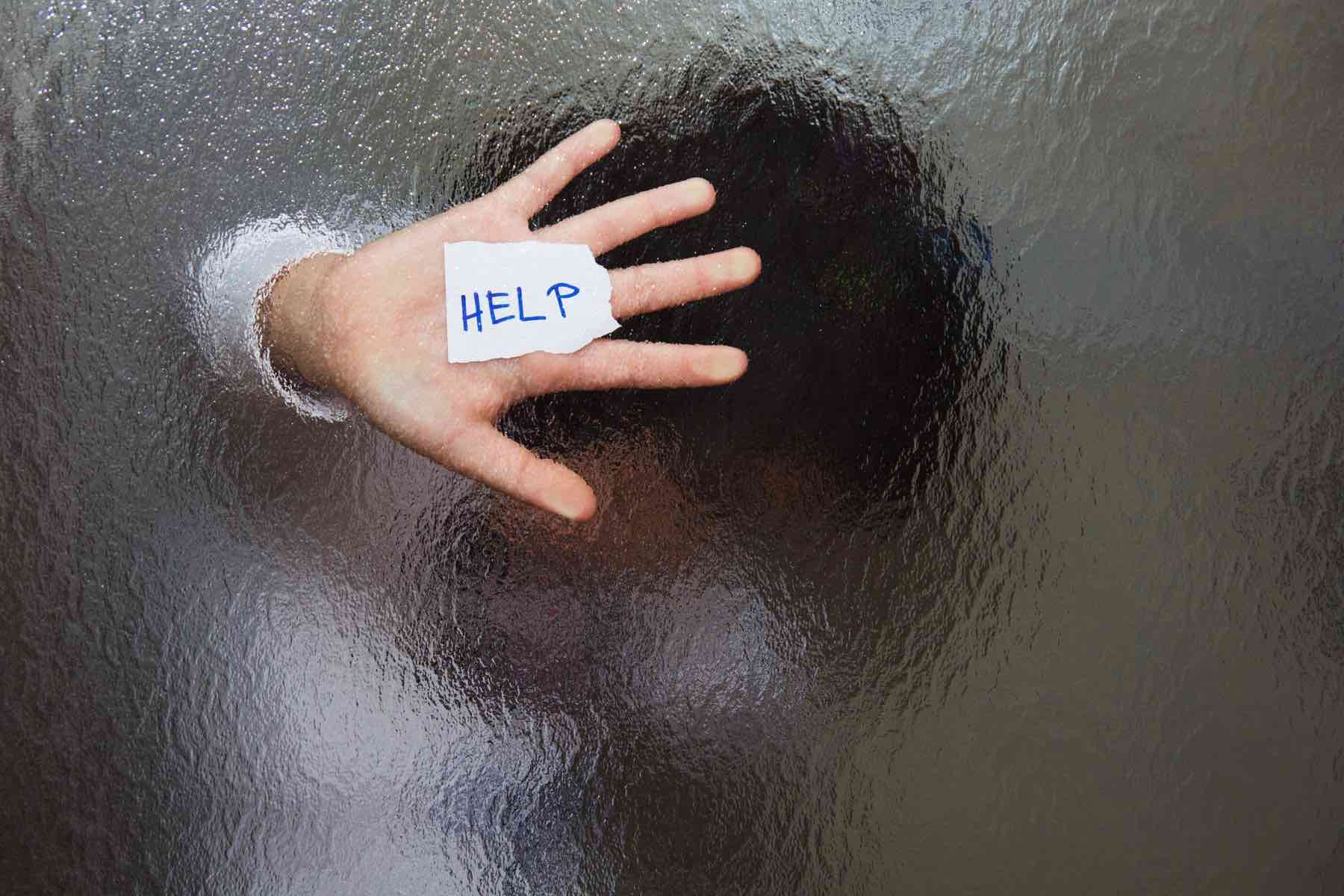 Protection Orders are state-based, civil orders, which aim to prevent the commission of domestic violence.  Some, but not all of the orders, which can appear on a Protection Order are that one party be ‘of good behaviour’ toward another, that a party remain a certain distance from another, or that there is to be no contact between the parties.  Protection Orders can have as few as one order, or as many Orders required to enact protection of the aggrieved party. This article encloses all-new recognised domestic violence orders.

Before 25 November 2017 each state-issued and enforced only their own Protection Orders, with aggrieved persons having to register their Protection Orders in their new state of residence if they move.  A Queensland issued Order was not recognised in New South Wales, without registration, a particular issue for those living in the Tweed Region.

Prior to this new change, each state based Protection Order had to be registered with any state other than the state of issue.  This meant if victims were travelling interstate, and were afraid that the perpetrator would follow them, or also lived in that state, would have to apply to the local or Magistrates Court of the relevant state to have their Protection Order registered, allowing their order to be enforced by that states police force.  If they didn’t register their Protection Order and were a further victim of domestic violence, the perpetrator could not be charged with a breach.

Nationally Recognised Protection Orders will allow victims and their children to travel and relocate interstate without having to worry about notifying perpetrators and going through the Court system, with potential for re-traumatisation.