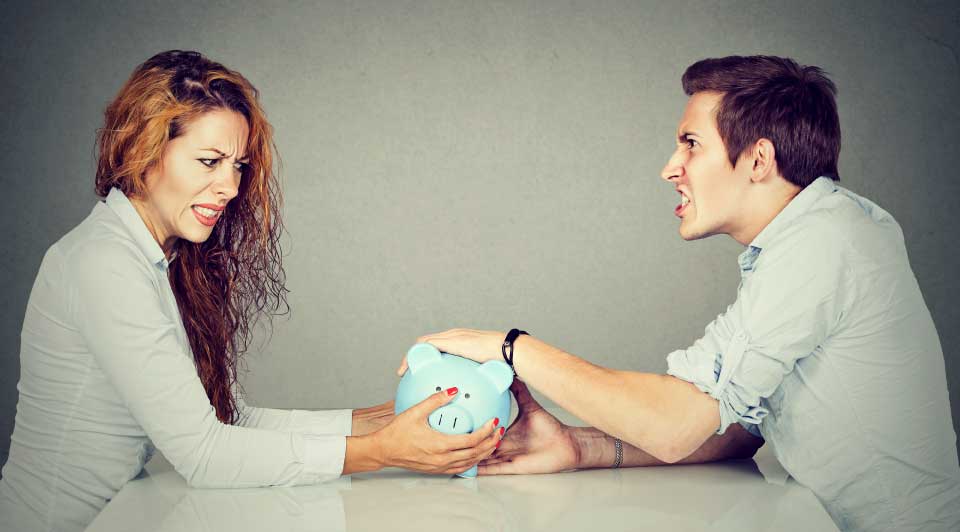 You may have heard someone say the line before, or maybe you have even thought to yourself – “I’ll just sell the ‘asset’ to my brother/mother/mate for a dollar”. This is quite possibly one of the most dangerous attitudes a party can have in a property settlement dispute and one of the strongest points to attack the credibility of a party that attempts to hide assets in this way. This blog will state the pitfalls of hiding assets in family law property disputes.

Alternatively, you may be aware of an asset that existed during your relationship that the other party now says no longer exists but have not explained what happened to it.

The reasons this attitude can be so harmful to a person’s case are: –

If discovered during a proceeding, the Court has a wide range of powers to deal with these types of transactions, including: – 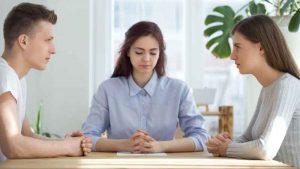 If evidence of the non-disclosure or adverse dealing is discovered after final orders have been made in a property dispute, there will be grounds to seek that those final orders are set aside and new orders made. In addition to the penalties that might be imposed listed above, further orders could be made granting a higher entitlement to the net assets of the relationship to the innocent party and that their legal costs be paid by the guilty party.

The obligation of full and frank disclosure that all parties to family law matters have goes a long way to assist in discovering whether a party has disposed of assets or is otherwise hiding assets in some way. The documents parties are obligated to provide include:

In some cases, this has also extended to legal advice concerning a range of entitlements, medical reports and settlement offer where either party is making or has made a personal injuries claim.

Other methods of gathering evidence include calling particular witnesses to give evidence and be cross-examined at a hearing, issuing a subpoena to produce documents or conducting online searches through various property registers or ownership searches.

Need help with a family law dispute or want to discuss asset settlement?