GPS tracking as a bail condition 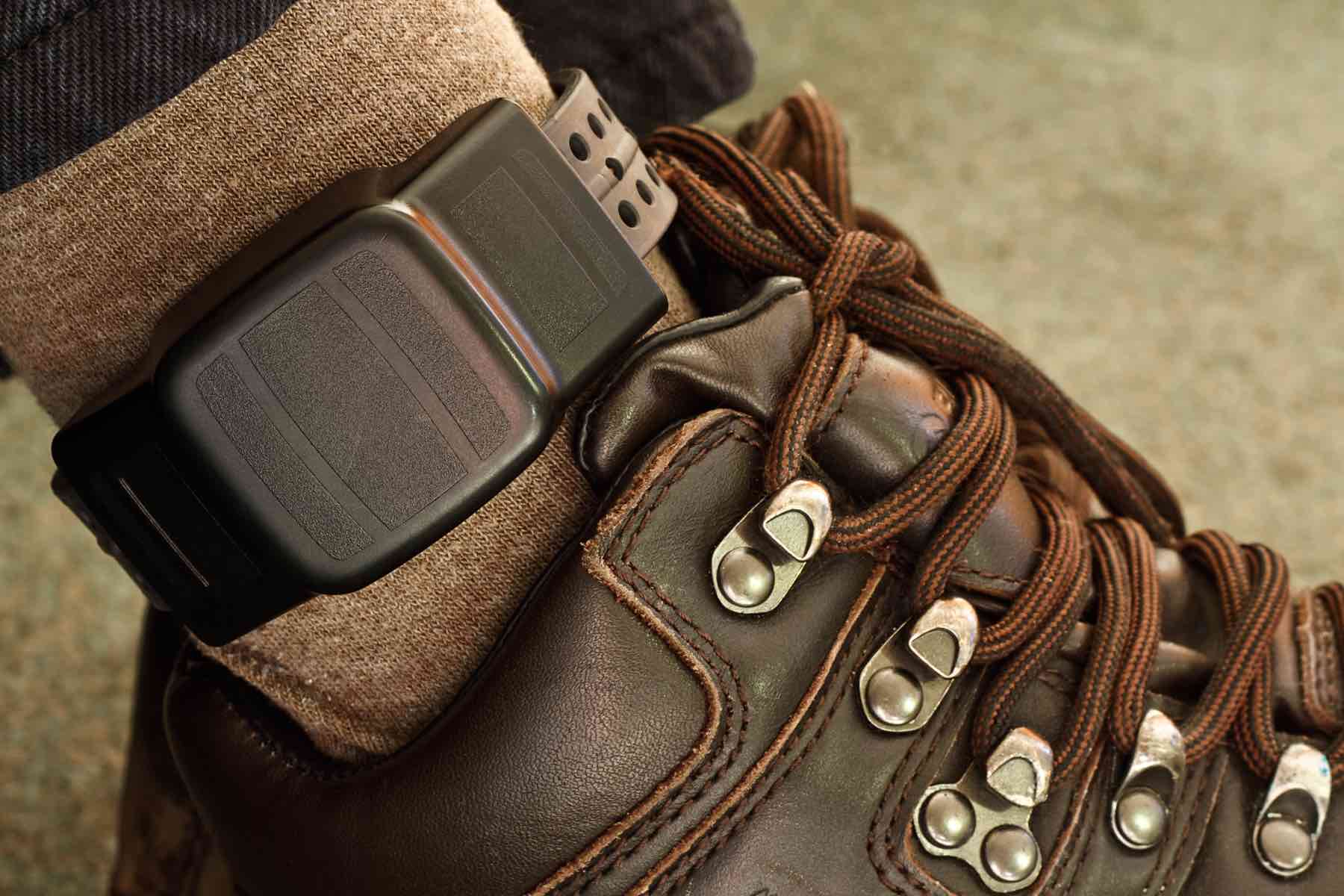 As of 31 March, 2018 Queensland courts can now compel a person, accused of committing serious domestic violence offences, to be fitted with a GPS tracking device, as a condition of their bail.

This initiative was one of the recommendations of the report entitled, ‘Not Now, Not Ever: Putting an End to Domestic and Family Violence in Queensland’.

The Court can impose this bail condition on any person, who might be granted bail. It is not specifically restricted to domestic violence-related offences.

The fundamental purpose of fitting the tracking device to a person’s ankle, as a condition of their bail, is to allow police to locate and monitor the wearer twenty-four hours a day, seven days a week. Police will be able to know where and when the wearer goes to a location and it is regarded as a deterrent so that the wearer will not further breach an existing protection order, such as one providing an exclusion zone to protect the alleged aggrieved.

This tracking device could be fitted to a person, merely on the word of one person against their partner or former partner, without evidence having been formally tested by way of a hearing.

It must be said, the fitting of the device alone is not an adequate risk minimisation measure, it is merely a warning device and requires the Police or another authority to monitor the device and respond.

As a further condition of the wearer’s bail, Police can enter their premises to inspect equipment necessary for the device’s operation, without a warrant or permission from the wearer. If the wearer is to undergo a medical procedure, he/she will have to seek a bail variation from the Court, prior to the procedure, to permit the removal of the device. The wearer has to also inform the Police, at least two business days before flying as to why they will be flying when they will be leaving and returning.

These devices are currently in use, being fitted to parolees or prisoners, who are subject to a continuing supervision order, as a dangerous prisoner. The expansion of the program means, people on bail, not yet convicted of having committed any offence could be required to wear the same, often visible device.

These devices are not inexpensive. In 2017 the Queensland government committed $265 million dollars over six years to fund the tracking of 500 parolees and 91 high-risk sexual offenders. More of these devices will need to be purchased and maintained as the program is extended to include wearers, who are required to wear the devices as a condition of their bail.

These devices are not without problems in operation. GPS tracking relies on line of sight to several satellites, and various environmental factors can adversely impact on the signal quality leading to a loss of signal. Wearers must regularly charge the device, at least two hours of continual charging daily and carry their mobile telephones to resolve technical issues when required.

If you have been charged with a serious domestic violence offence, Cornerstone Law Offices can help.

For more information on how we can help you, contact Cornerstone Law Offices on: