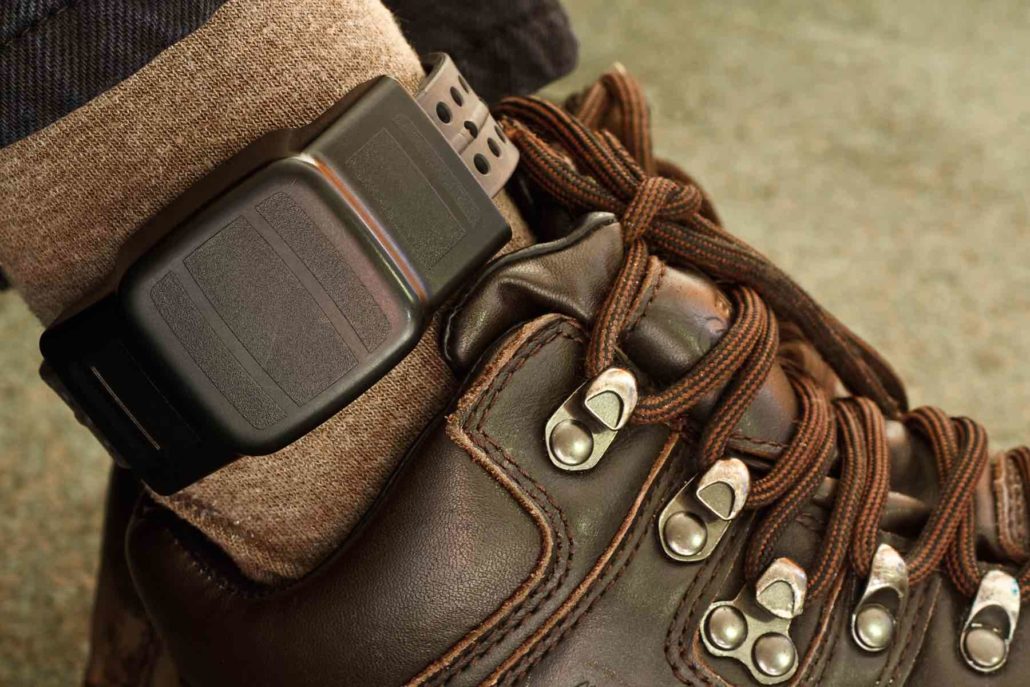 Domestic Violence in Australia has been recognised as a major public health problem and it affects all people, irrespective of economic, educational, social, geographic or racial background.

What is Domestic Violence ? 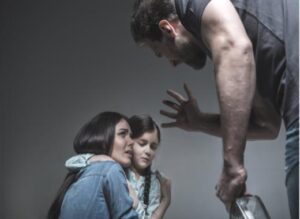 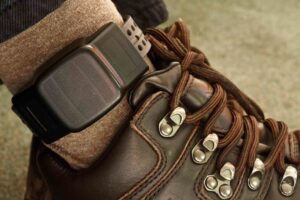 In an effort to enhance community safety and reduce reoffending, the Queensland Government has explored options to monitor high risk perpetrators of domestic and family violence. In 2018, Queensland Courts were permitted to fit domestic violence offenders with electronic monitoring devices as part of their bail conditions. The GPS device is used to track the location of perpetrators of domestic and family violence and acts as a warning device requiring the Police or another authority to monitor the device and respond.

It is important to note that whilst the GPS tracking device is an option to improve victim safety, it is merely one part of an integrated safety plan for victims and should not be used as a stand-alone strategy. These devices are not without problems in operation and rely on line of sight to several satellites, and various environmental factors can adversely impact on the signal quality leading to a loss of signal. More importantly, given that GPS monitoring technology can only track the movements of a perpetrator, and noting that most forms of domestic and family violence are unable to be detected, the GPS device cannot be expected to keep domestic and family violence victims safe on its own and needs to be part of a wider approach.

Read related articles:  5 Tips to Start a Prenup Discussion with your Partner , What will happen to my pet after separation? , Inheritance and Property Settlement During Divorce

If you have experienced or have been charged with a serious domestic violence offence, Cornerstone Law Offices can help.

Kindly fill in the form below