Inheritance and Property Settlement During Divorce 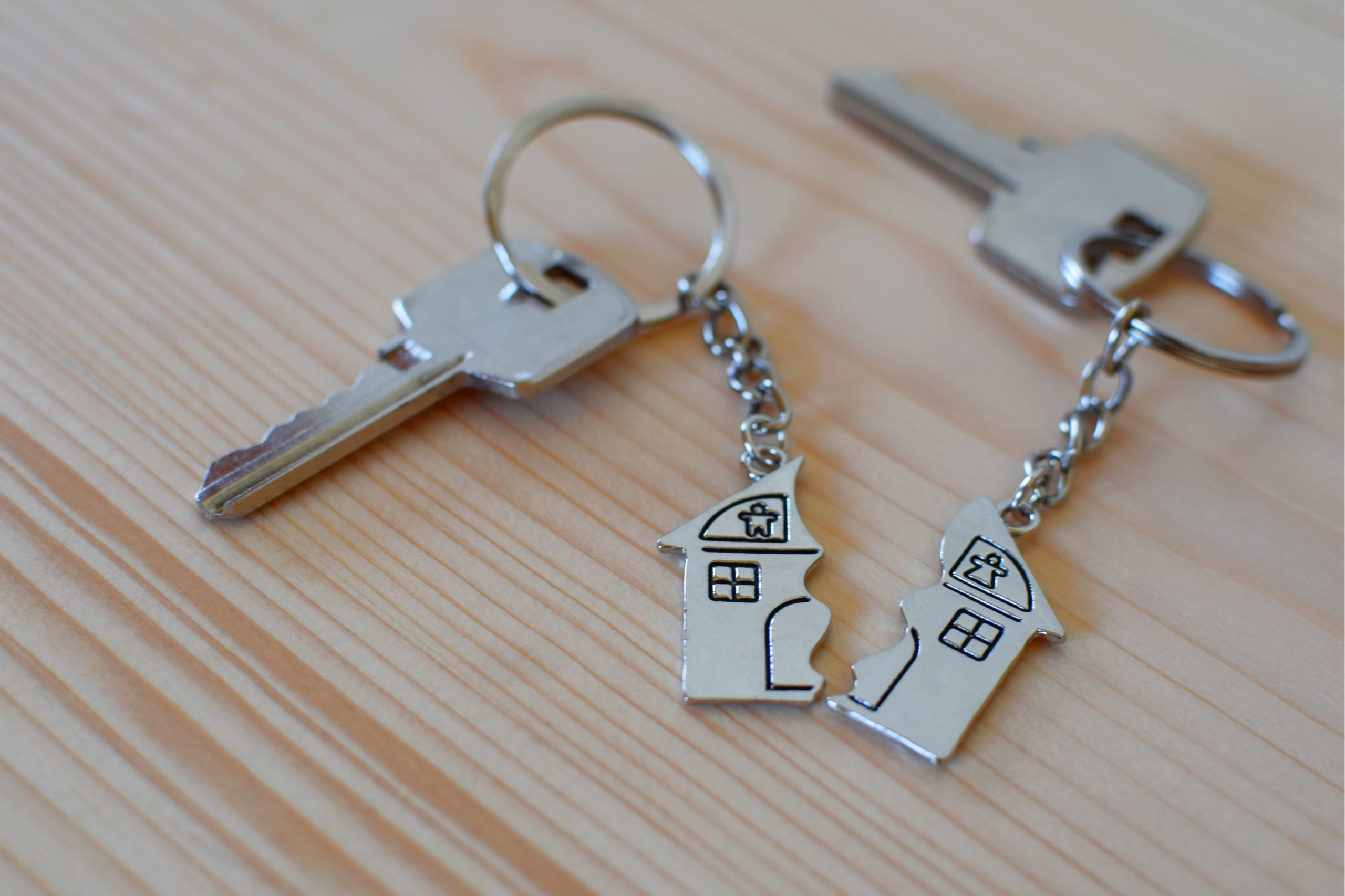 Each case is different, and the extent to which an actual inheritance or a prospective/anticipated inheritance will impact on a property settlement will depend on the individual case. The Court has broad discretion on how to deal with issues in family law, but the question remains as to what weight will be given to the contributions of the parties. Some factors which are taken into account include:

You might also be interested in reading about What is a Binding Financial Agreement and when can it be challenged?

Everyone must get early advice from an experienced family lawyer on their specific circumstances. Contact Us

An inheritance received during the relationship 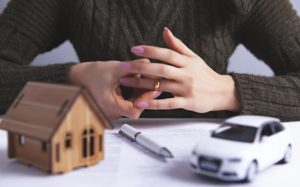 An inheritance received late in the relationship or following a divorce

All assets, liabilities, superannuation interests and financial resources in each party’s sole name or jointly with another, or that each party has an interest in, at the time of reaching an agreement or trial must be considered in a property settlement. This includes assets, liabilities, superannuation and financial resources accumulated by either of the parties’ late in the relationship or post-separation.

Accordingly, an inheritance received later in the relationship or following separation/divorce, will be factored into your property settlement matters with your former spouse. The inheritance may be included in the asset pool available for division, or it may be considered a financial resource of the party who received it depending on the circumstances. If it is included in the asset pool, then it becomes a question of what contribution the other party may have made to that asset.

Anticipated/ prospective inheritance to be received in the future

Generally, if a party to a relationship is to receive an inheritance in the future and the person providing the inheritance is alive and still has the testamentary capacity, it is unlikely the inheritance will be considered in the property settlement. This is because that person can change their Will at any time before their death, and there is no guarantee that a party will ever receive the inheritance.

However, in circumstances where: